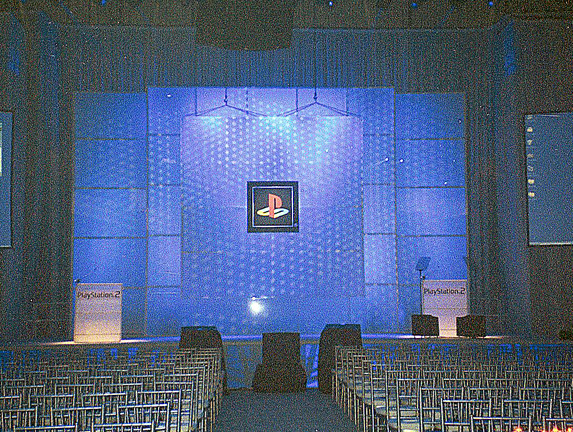 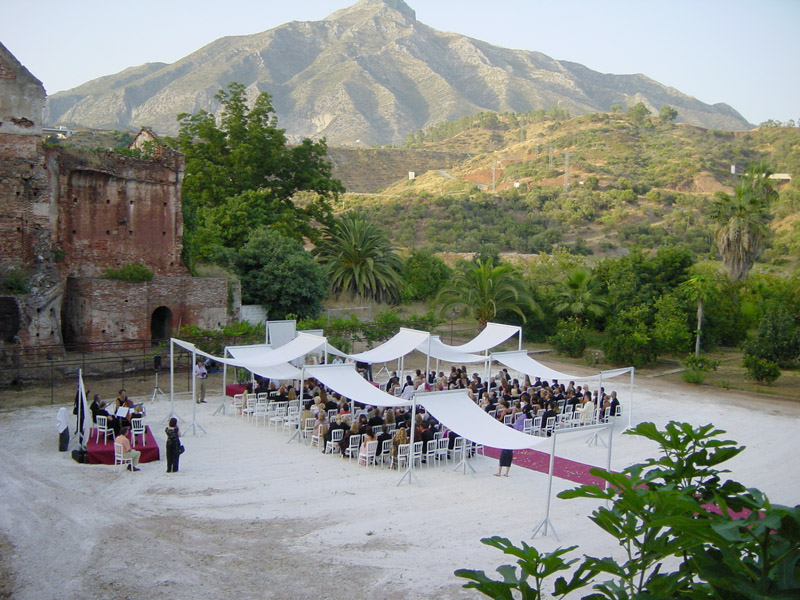 An Art Director unifies a vision with visual elements and artistic style that translates desired moods, messages, concepts and ideas into imagery. In particular, the Art Director is in charge of the overall visual appearance and how it communicates visually, stimulates moods, contrasts features, and psychologically appeals to a target audience.

Production & Set Design focuses on the creative process of designing, developing and building the components that become an essential part of a set.

Ian’s production work includes designing and overseeing the build out of sets, visual merchandising elements and store fixtures for a group of international leading companies in the film, fashion, beauty and advertising industry such as L’Oreal, Sony, MGM, Orion Pictures, Hugo Boss, Tommy Hilfiger, Calvin Klein, Walt Disney and Volvo to mention but just a few.

Ian’s Event Planning duties include and not limited to developing a theme for the event, budgeting, technical and logistic support.

Ian Proetta, Art Director, Set Designer, Creative and Event Director brings a varied and impressive, outlook to the world of design. Ian Proetta´s work is characterized by his commitment to his projects, his attention to detail, his creativity and versatility; Ian’s projects range from designing and producing advertising campaigns from interior design to movie sets, production design or organizing a main event in all the results are always fresh and unique.

Upon graduating, Ian left to the United States and worked in New York for the Walker Group CNI, the largest architectural firm in North America. It soon became clear, however, that Ian’s passion lay in the area of production and scenery design.

Ian has worked for some of the finest designers the most prestigious companies and entertainment industries in the world, some of his notable credits include: Creative Director for Greneker of USA’s most established visual display companies, Art Direction for numerous video and TV commercials such as the Muppet Christmas TV special, the Walt Disney EE3 Exhibition at the Los Angeles Convention Center, Kellogg’s, Bacardi, Volvo, Boeing, Honda, Elton John and Channel 4 Grand Designs to name just a few! 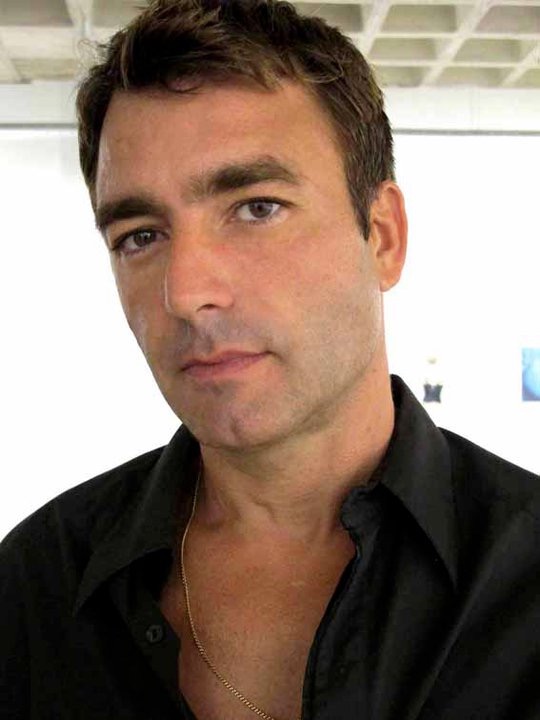